November 18, 2019 -- More than three times as many home cooking fires occur on Thanksgiving Day as on a typical day of the year. That’s according to the latest U.S. Home Cooking Fires report recently released by the National Fire Protection Association® (NFPA), which shows that there were 1,600 reported home cooking fires on Thanksgiving in 2017, reflecting a 238 percent increase over the daily average. Unattended cooking was the leading cause of these fires.

“With people preparing multiple dishes, often with lots of guests and other distractions in and around the kitchen, it’s easy to see why the number of home cooking fires increases so dramatically,” said Lorraine Carli, NFPA’s vice president of Outreach and Advocacy. “Fortunately, the vast majority of cooking fires are highly preventable with a little added awareness, and by taking simple steps to minimize those risks.”

According to the NFPA report, cooking is the leading cause of home fires year-round, accounting for almost half of all US home fires (49 percent) and reported home fire injuries (45 percent). Cooking is the second-leading cause of home fire deaths, accounting for 22 percent of all fire deaths. The report also shows that less progress has been made in reducing deaths from home cooking fires than deaths from most other fire causes. There were more cooking fire deaths in 2013--2017 than in 1980–1984, despite total home fire deaths falling by 46 percent over the period.

Following are tips and recommendations from NFPA for cooking safely this Thanksgiving:

In addition, NFPA strongly discourages the use of turkey fryers, as these can lead to severe burns, injuries, and property damage. For a safe alternative, NFPA recommends grocery stores, food retailers, and restaurants that sell deep-fried turkey. 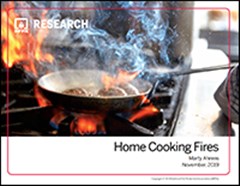 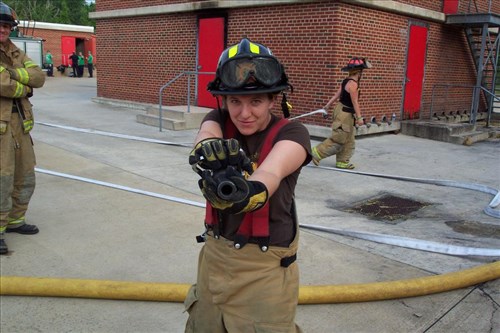