On Sunday May 19, 2014 Mill Creek Fire Company held the dedication ceremony of their new fire station and an open house for the community.   Over 300 people attended the event.  The highlight of the ceremony was the dedication of the new building to Past Fire Chief Joseph H. Mullins, Sr.  Joe has been a member of Mill Creek for over 75 years and was the fire chief for 25 consecutive years from 1951 to 1975.  He also served as fire company president from 1977 to 1979.

The dedication ceremony also recognized various companies and individuals that were involved with the construction of the new station; Pacheco Ross Architects PA, Commonwealth Construction Company, Fulton Bank NA, Young Conaway Stargatt & Taylor and Robert Gilligan.  The new station project started in July 2012 when Commonwealth Construction Company was awarded the bid to build the station at a cost of $5,199,000.   Pacheco Ross Architects were under contract to design the station to meet the growing needs of our operation and to provide the best fire suppression and BLS serve to the community.   Ground breaking was in September 2012 and substantial completion was on December 5, 2013.   Fire company operations moved into the new station on December 29, 2013.  Final cost of the project was $5,320,000.   Fulton Bank NA financed the construction of the station with the fire company paying 34% of the cost plus all associated design and architectural fees. The building is slightly less than 21,000 square feet and has nine bay doors with the capacity of holding ten vehicles, 2nd floor mezzanine storage area, full kitchen and dining room, TV room, study, fitness room, locker rooms, training/community room, and bunk rooms for 16 firefighters and EMT’s.   Office space is provided for the fire/EMS and administrative personnel.  The ladies auxiliary also have space in the building for their support. Mill Creek Fire Company provides fire suppression, Basic Life Support and fire prevention services to over 17,000 residences and business in our district.   Organized in 1927 this will be the fourth location Station 21 has occupied in its 87 year history.  The first station was a rented garage at the corner of Old Capitol Trail and New Street and a few years later the company moved to Greenbank Road and Jackson Avenue.  This building still exists today.   After occupying the Greenbank Road building for around 25 years the fire company moved all operations to 3900 Kirkwood Highway in the mid 1950’s where they remained until the new station was built.   Mill Creek Fire Company also has another station located in Pike Creek Valley which was built in the early 1990’s.  With 300 members, Mill Creek Fire Company is one of the top five busiest companies in the State of Delaware averaging 4500 BLS calls per year and 1000 fire / rescue responses. Mill Creek Fire Company is proud of its members and their dedication to serving the public.  Without their support and hard work this building project would not have been realized.  A very special thank you goes to the New Facility Committee and to their committee chairperson Joe Stewart, Sr.  To tackle such a large project with volunteer member oversight was a tremendous task and a job well done by everyone involved. 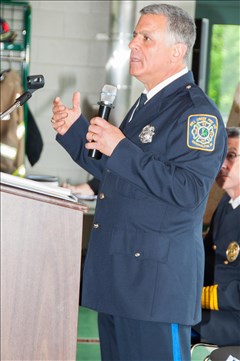 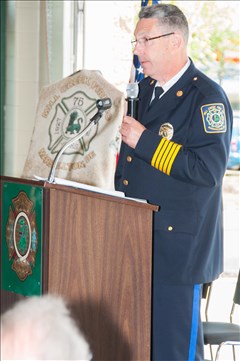 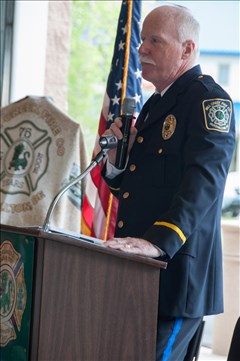 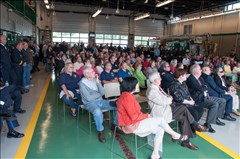 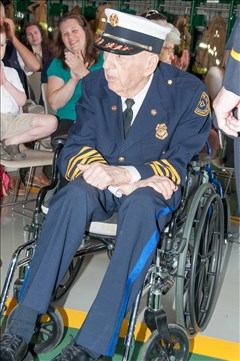 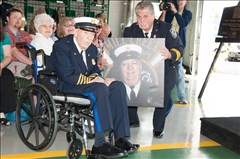 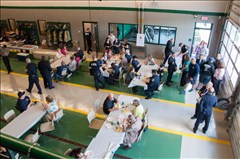 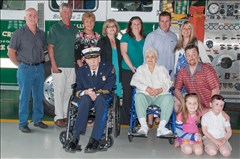 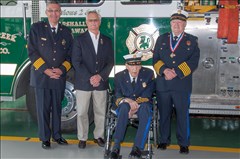 Present and Past Chiefs
Views: 198 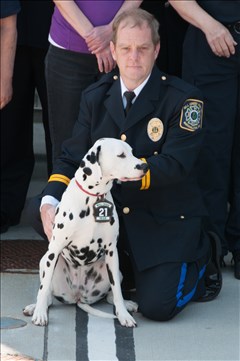 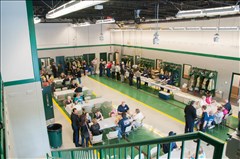 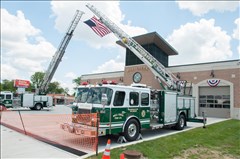 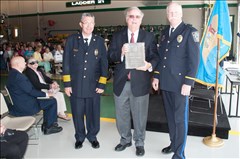 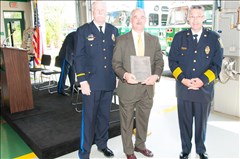 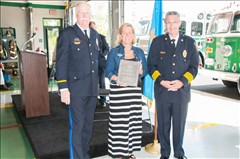 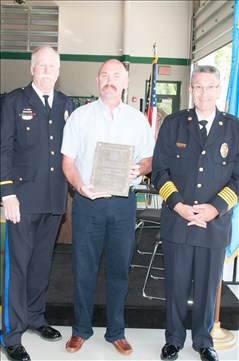 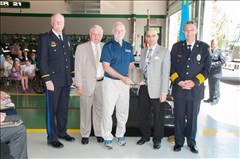 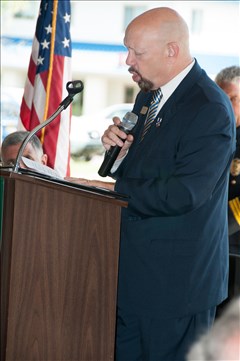 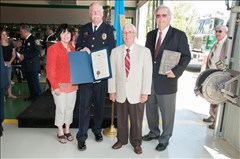 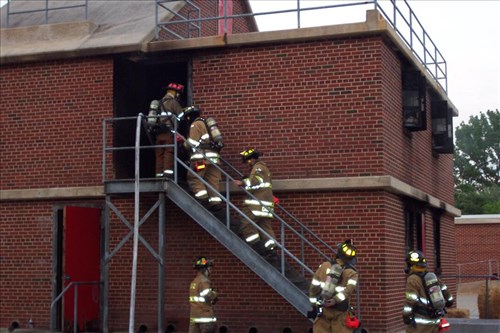